In addition to the 28 students, Dr. Daniel Kjar, associate professor of biology, was inducted as an honorary member. Kjar was selected because the membership found him to exemplify the qualities of Phi Eta Sigma through his commitment to continually pursuing intellectual growth and encouraging his students to do the same.

Phi Eta Sigma, the oldest and largest first-year honor society, was founded in 1923 at the University of Illinois with the goal of encouraging and rewarding academic excellence among full-time, first-year students in institutions of higher learning.

The Society has established chapters in over 350 institutions of higher learning in the United States. Elmira College is the 289th chapter, established in 1990.

The three Greek letters, Phi, Eta, and Sigma, represent the basis of the organization's membership, in that they mean literally "lovers of wisdom." 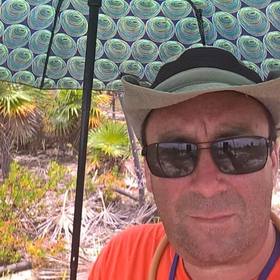 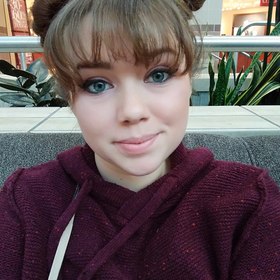