The symbols of the honor society are the key and coat of arms. The key represents wisdom as well as life on and in the ground, in the air, and in the water. The coat of arms represents known and unknown scientific truths. The motto of the society is Blay'-pay-een Bah'-seen Bee'oo which means, "to see the foundation of life." 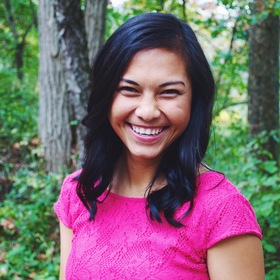 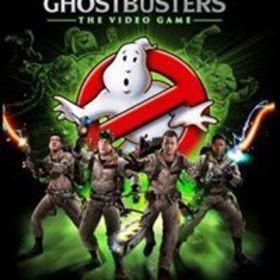 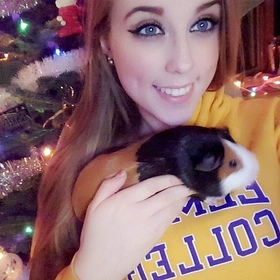 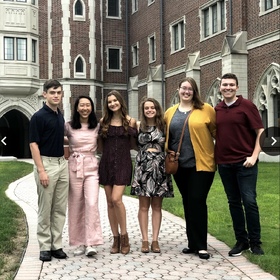