Charl Pretorius '19 of the Elmira College men's golf team was named EC's representative on the Empire 8 Conference Sportsman of the Year Team, as announced by the league office on May 31. Each institution is represented by one student-athlete on the Sportsman of the Year Team. The Empire 8 emphasizes that "Competing with Honor and Integrity" is an essential component of a student-athlete's experience in conjunction with an institution's educational mission.

Click the students’ names below to read their stories:
CP
Charl
Pretorius 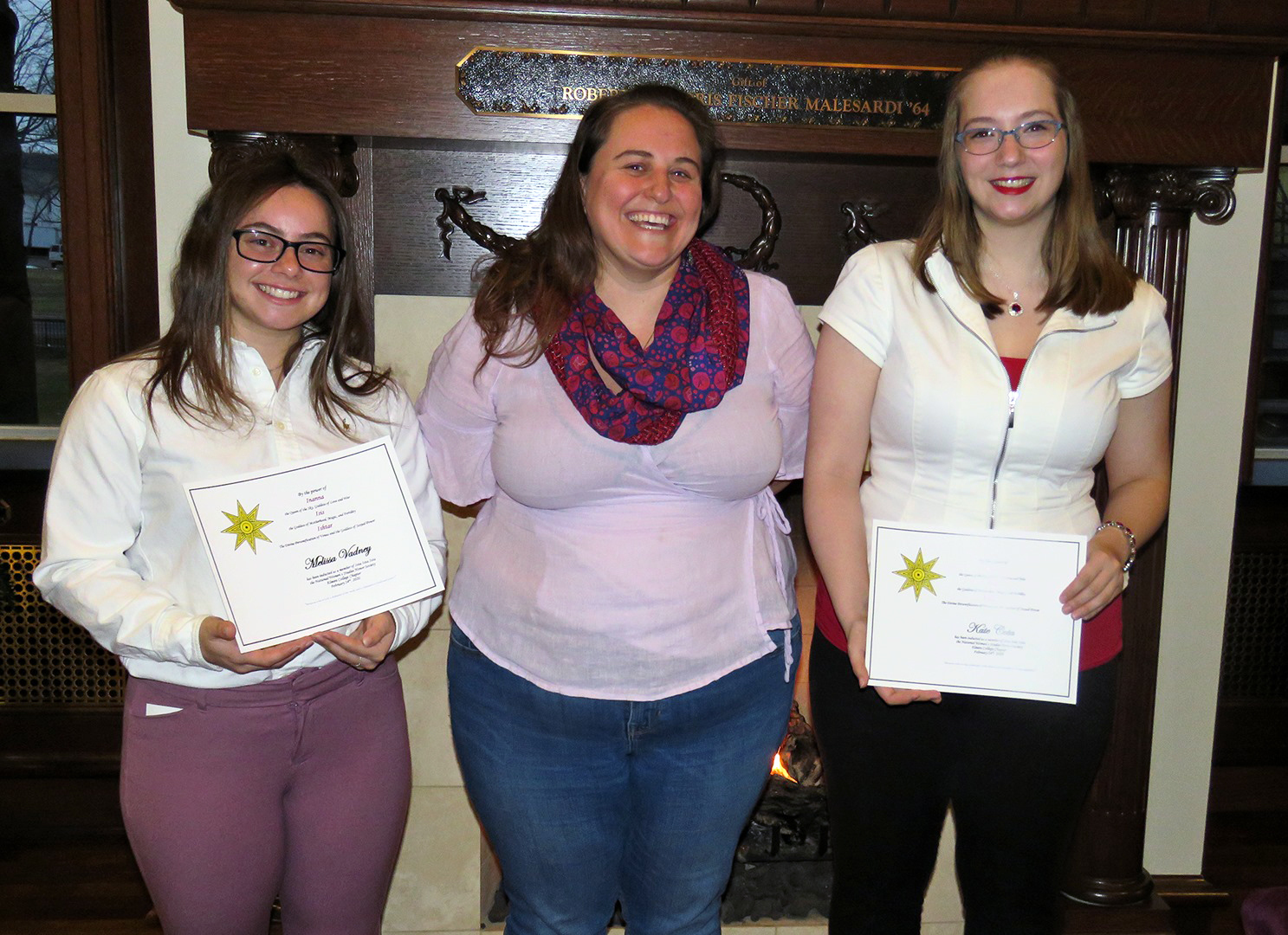 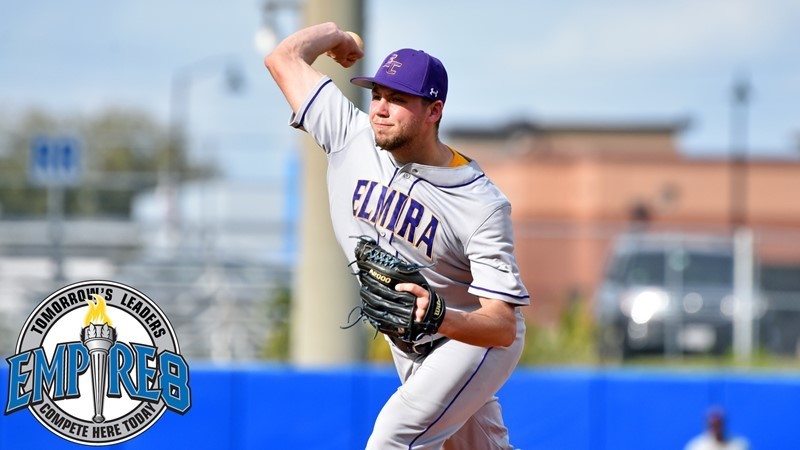 Elmira College's Zach Williamson '20 earned recognition from the Empire 8 Conference following his first start of the 2020 season, as the senior ga...
Feb 25 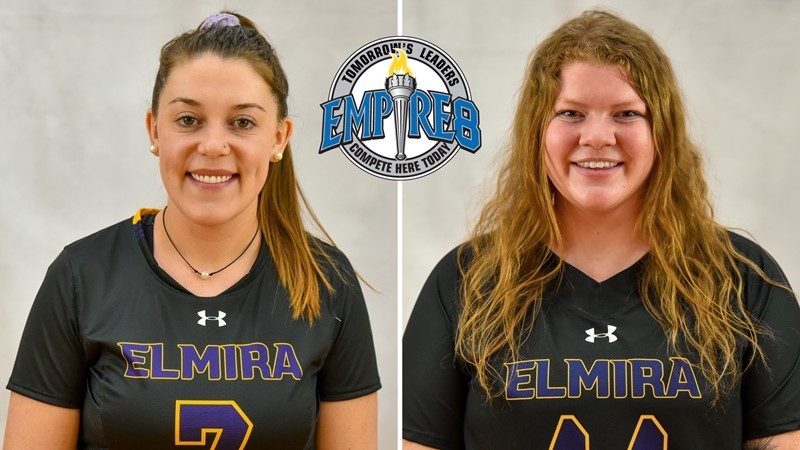 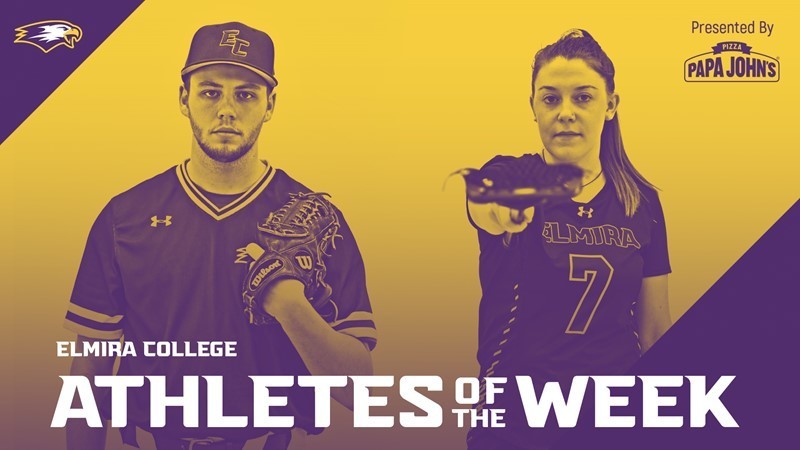 Rachael Goetz '20 of the women's lacrosse team and Zach Williamson '20 of the baseball team were tabbed Elmira College Athletes of the Week.
Feb 25 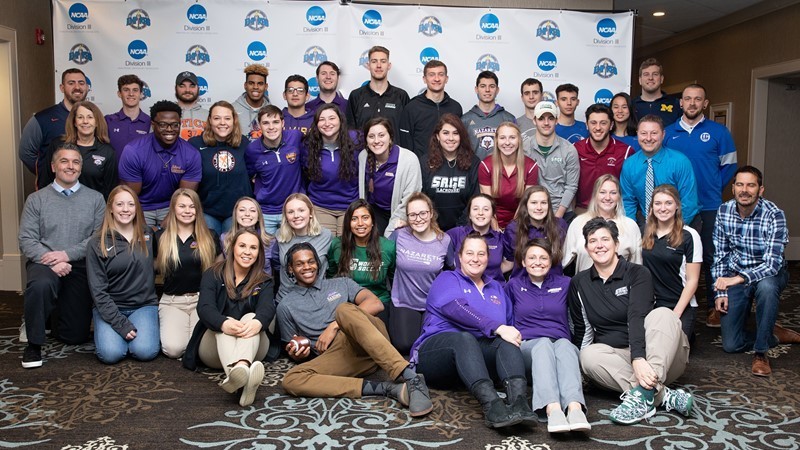